Head coach of Hearts of Oak, Samuel Boadu is shifting gear to the FA Cup on Thursday after a painful loss in week 24 to rivals, Kotoko in Kumasi. 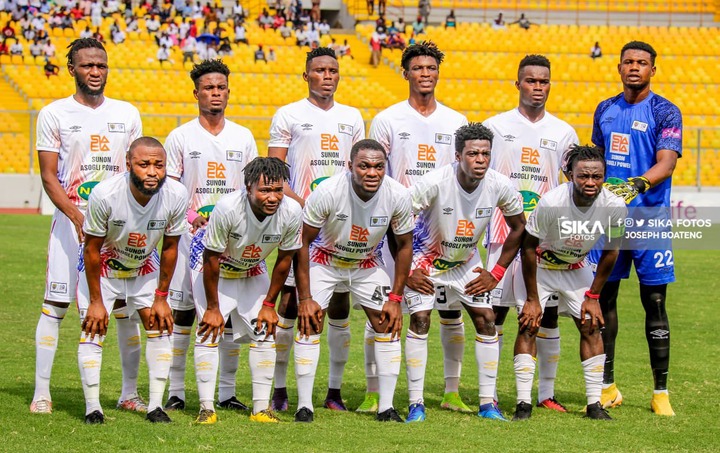 The Phobians suffered a 17th minute deficit after Aziz Nurudeen brought down Fabio Gama for Cameroon striker, Franck Mbella to slot home the only goal from the spot.

The 21 time league holders face second tier side, Skyy FC in the quarter finals of the FA Cup – a trophy they won last season alongside the league title.

Samuel Boadu has a doubled edged target this term despite standing in 6th on the league log with 36 points in 24 games. 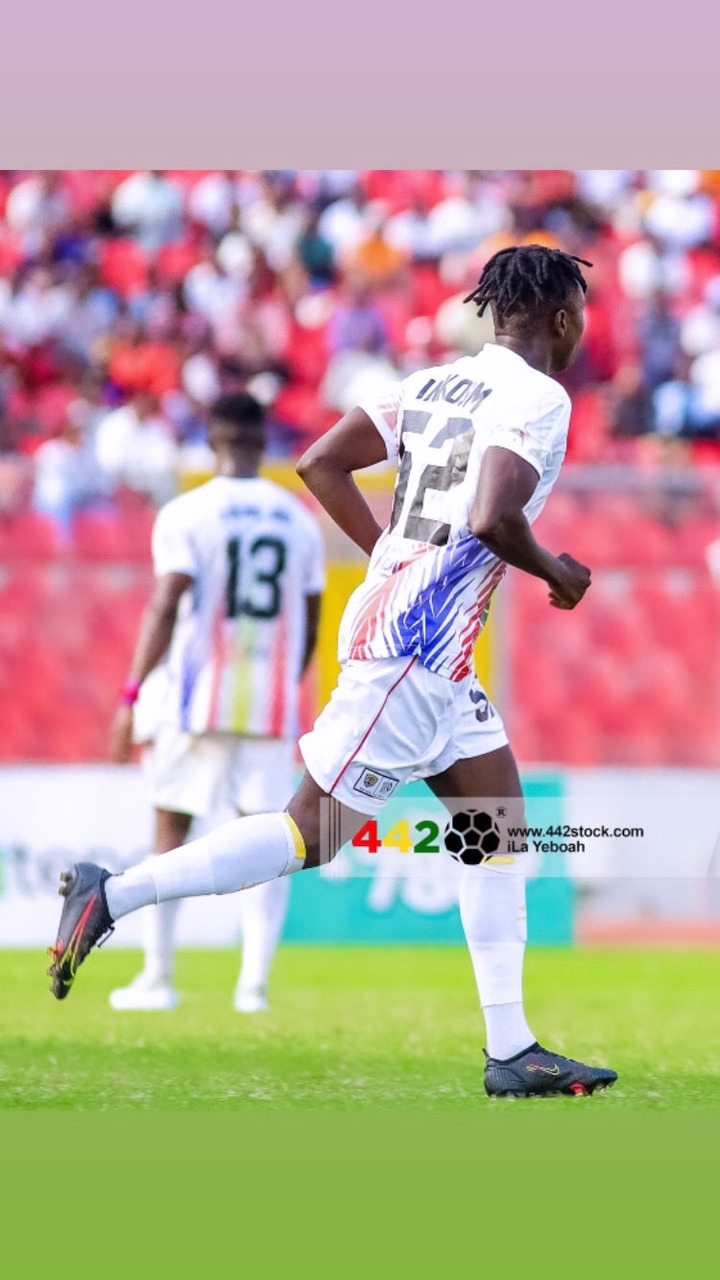 “We still in the FA Cup but we shall make sure that we are part of the top four,” Samuel Boadu told StarTimes.

“If we get fair officiating, we shall see which team is good.” He added. 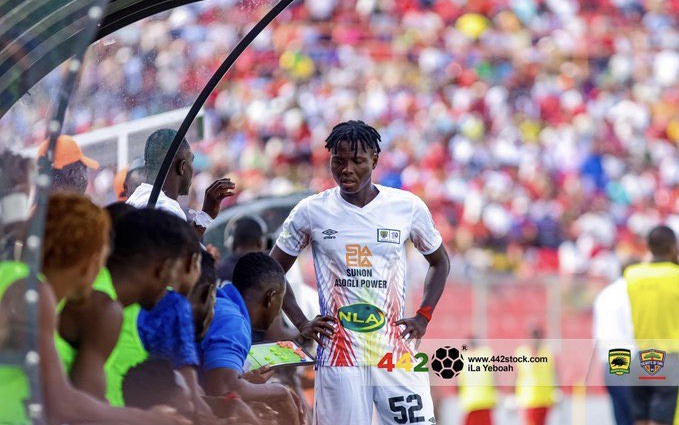 Hearts of Oak trail rivals, Asante Kotoko by 16 points and it doesn’t look likely the league title defence will be a reality.