The Western Region based club held their guns but eventually fell to a 62nd minute Patrick Razak strike at the Accra Sports Stadium due to the suspension of Skyy from their venue.

Skyy FC central defender, Ebenezer Acquah was adjudged the MVP of the game having stood tall to keep Hearts at bay in the first half and most part of the second despite the loss.

Acquah speaks of lessons picked from playing against last season’s treble winning side. 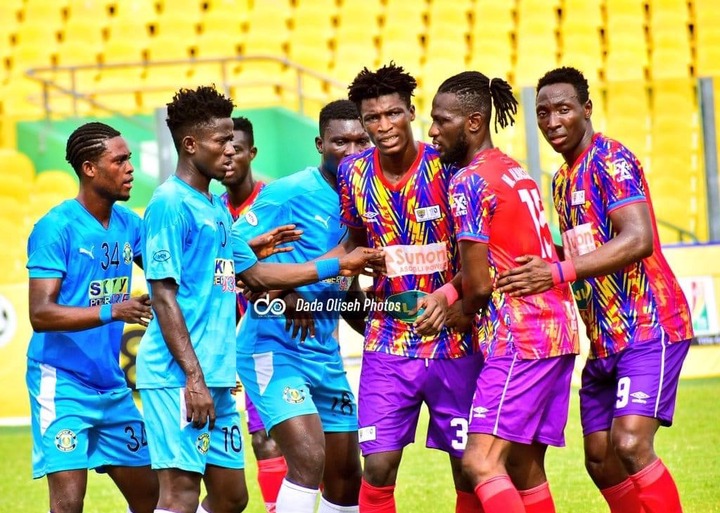 “I have learnt a lot from my senior players especially, Mohammed Alhassan and [Caleb] Amankwah.

“Any time they are on the ball, I watch their style and pick few tricks from that.” Ebenezer Acquah told StarTimes. 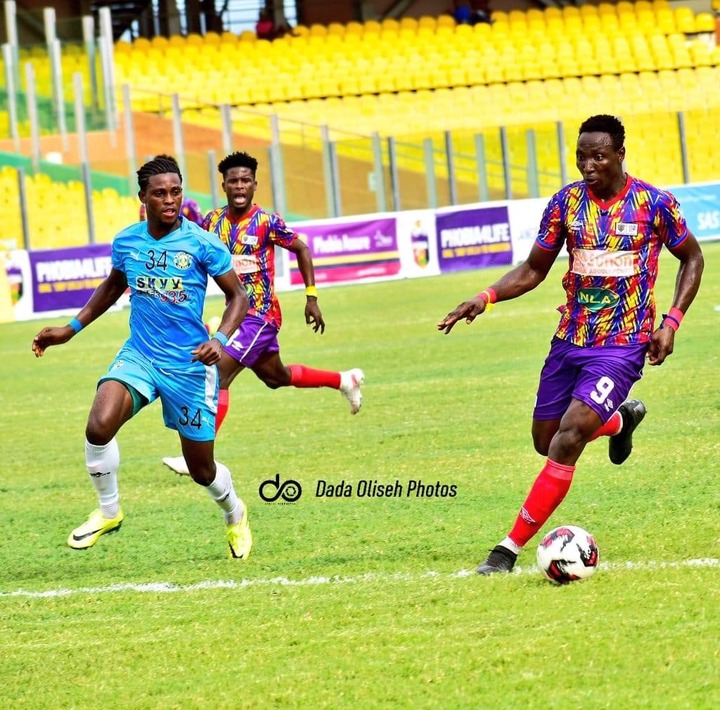 Hearts of Oak will progress to the semi finals of the MTN FA Cup and will fancy the title defence greatly as the league looks far from reach.

The Phobians trail Kotoko by 16 points on the log after 24 games with 10 matches to wrap up the season.