Arsenal manager, Mikel Arteta has given an update on Thomas Partey’s injury situation ahead of their trip to St Mary’s this weekend. 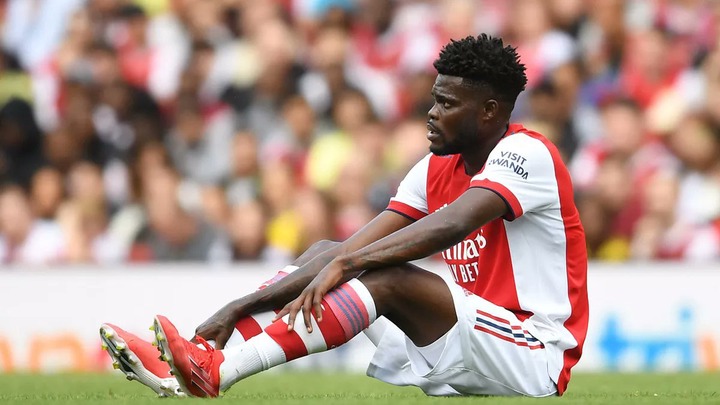 The Gunners are guests of Southampton on Saturday minus the Ghana deputy captain who sprained his hamstring in their 3-0 loss to Crystal Palace last Monday.

The midfielder is battling to be fit for games which is most unlikely for several weeks. Mikel Arteta spoke about the injury situation for one of his prized midfielders. 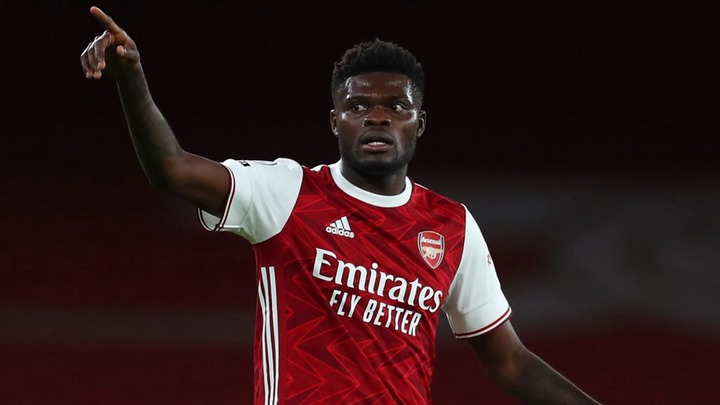 “Yes, the news that we got after a lot of assessments is not great.

“It’s not looking very positive for his availability this season, but we’ll have to wait and see because he’s trying to get back as quickly as possible, but at the moment we are not very optimistic about it,” Mikel Arteta told Arsenal.com.

Arteta has expressed unhappiness about losing Thomas Partey and Kieran Tierney at the same time. 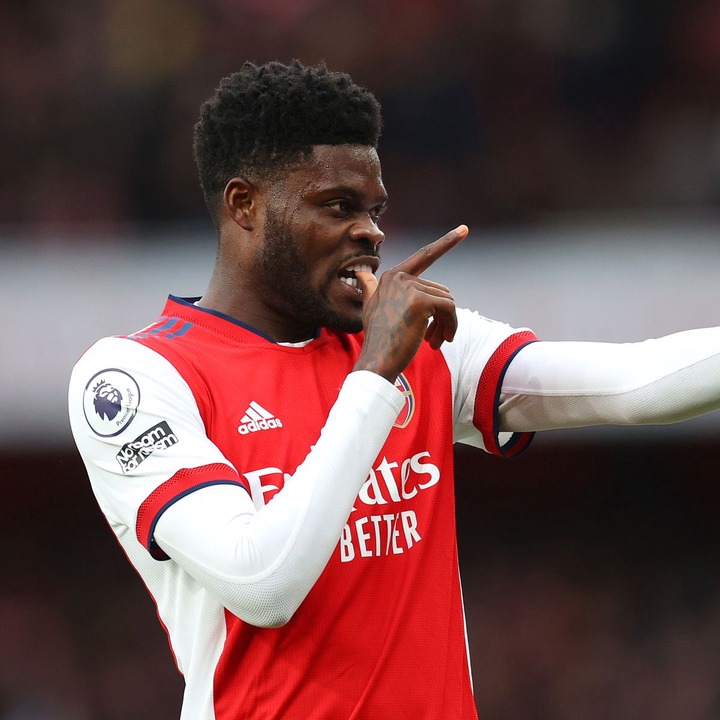 “Yes, in the moment it’s not ideal and we knew that towards the end of the season one of the key elements was going to be having the team available and squad available as much as possible, and we have quite a few issues with him and Tomiyasu as well, but we need to continue to compete and work in the best possible way.” Arteta added.

The Gunners are currently out of the top four with 54 points in 5th after 30 games.

They trail Tottenham Hotspur by three points but have played a game less than Antonio Conte’s side.