Head coach of Asante Kotoko, Prosper Narteh Ogum has ruled out being under pressure after the 2-1 defeat to Real Tamale United. 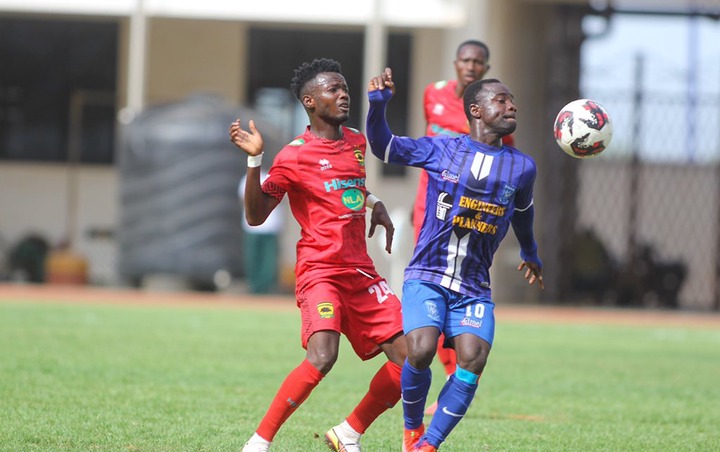 Kotoko suffered their third loss of the 2021/22 Ghana Premier league season against RTU in week 25 at the Aliu Mahama Stadium on Sunday. 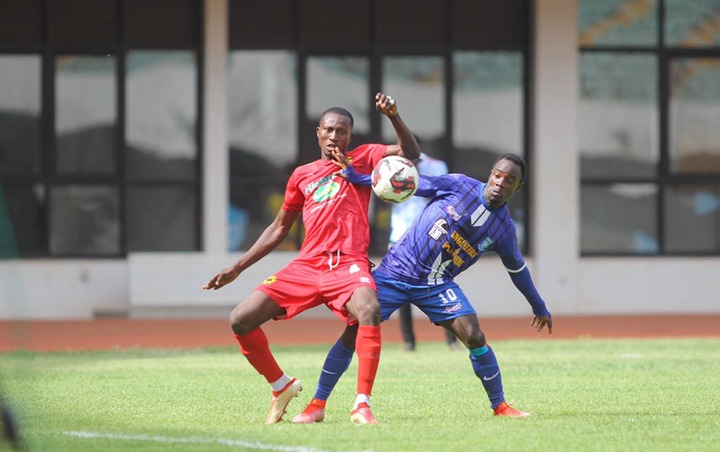 “We have to accept the defeat and make sure that we stay focused and stay confident.

“We have to go back and make sure that we get things done right.” Prosper Narteh Ogum told StarTimes. 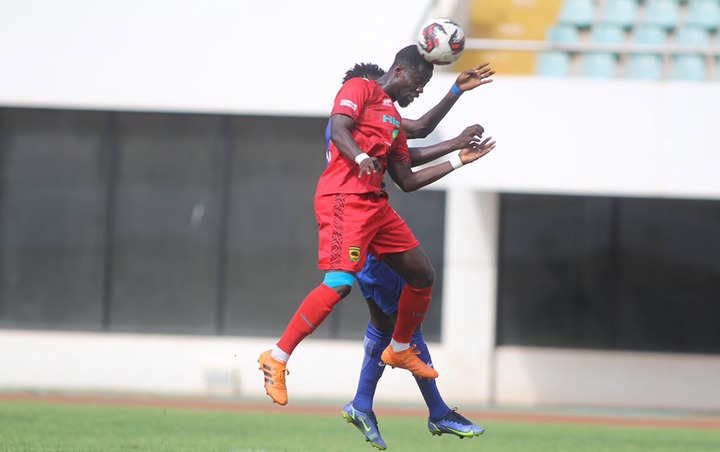 Kotoko remain on top of the league log with 52 points still with eight points ahead of second placed Bechem United.

Bechem United gave away a 2-0 lead to lose 3-2 to relegation threatened side, Eleven Wonders in Techiman.