Hearts of Oak returned to winning ways against city rivals, Accra Lions on Friday in the capital after week 24 defeat at Kotoko and a 1-1 draw subsequently at home to Elmina Sharks. 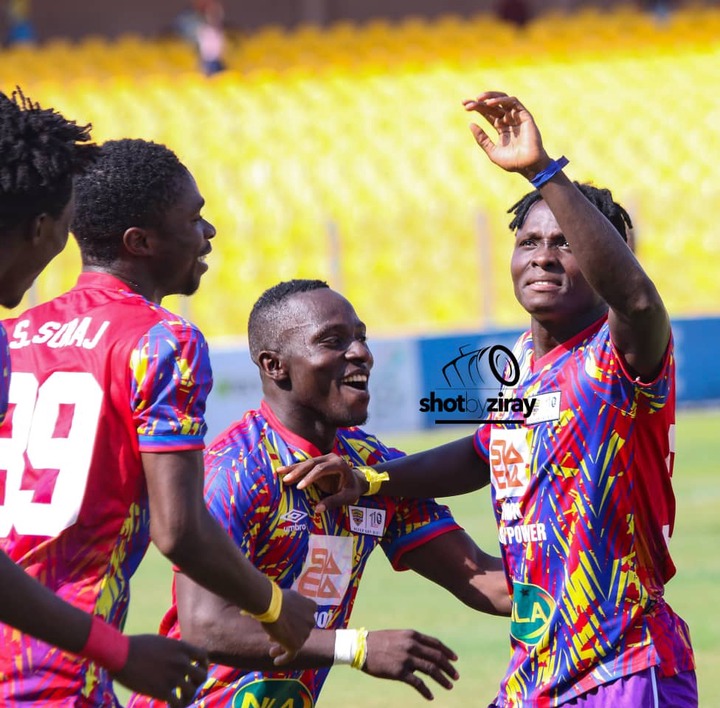 The Phobians, treble winners from last season, put three goals past the premier league new boys in week 26 on Friday.

Last year’s AFCON U-20 winning captain, Daniel Afriyie Barnieh scored first and the third goals with Isaac Agyenim Boateng grabbing the second in between the two.

Head coach of Hearts of Oak, Samuel Boadu was happy with the tactical execution by his squad. 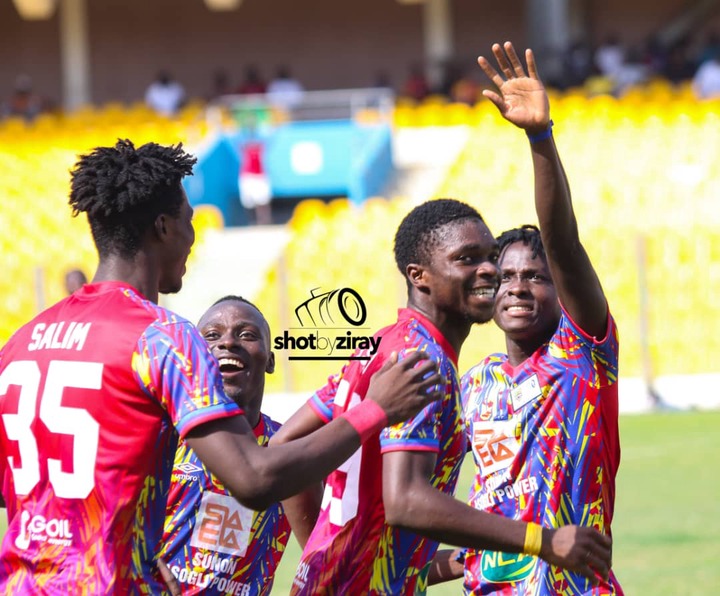 “It was a big game looking at their [Accra Lions] ball possession and we knew giving them room to operate will pose danger to us.

“So I told my squad to press them any time we lost possession and take control of the game.

“The technical team’s plans were perfectly executed by the squad today and that was what helped us win.” Samuel Boadu told StarTimes. 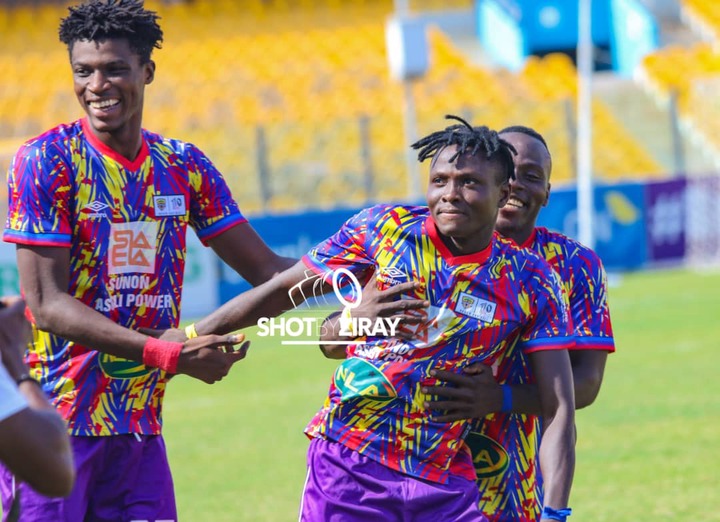 Accra Lions 0-3 Hearts: “We gave a lot of respect to our opponent” - Ibrahim Tanko