Dreams FC suffered a 3-1 defeat against the Phobians at the Accra Sports Stadium on Sunday – keeping them out of mid-table. Daniel Afriyie Barnieh scored as early as the 3rd minute from a goalmouth scramble.

Seidu Suraj took advantage of a meaningless back pass, wove his way into Dreams FC goal area before striking past goalkeeper, Augustine Koomson at the half hour mark.

Dreams FC reduced the deficit when Agyenim Boateng converted from the spot on the half time mark. 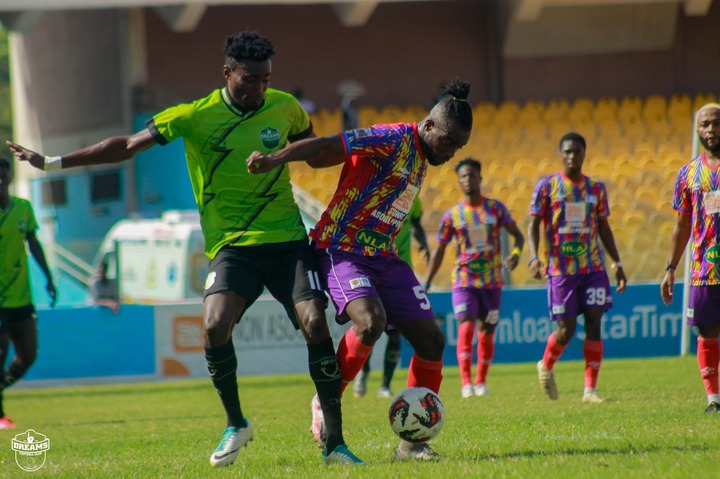 Hearts of Oak were gifted with an own goal after captain, Abdul Jalilu headed Benjamin Yorke’s cross into his own net.

Ignatius Osei Fosu said Hearts did not play like last season’s treble winners despite the victory over his side. 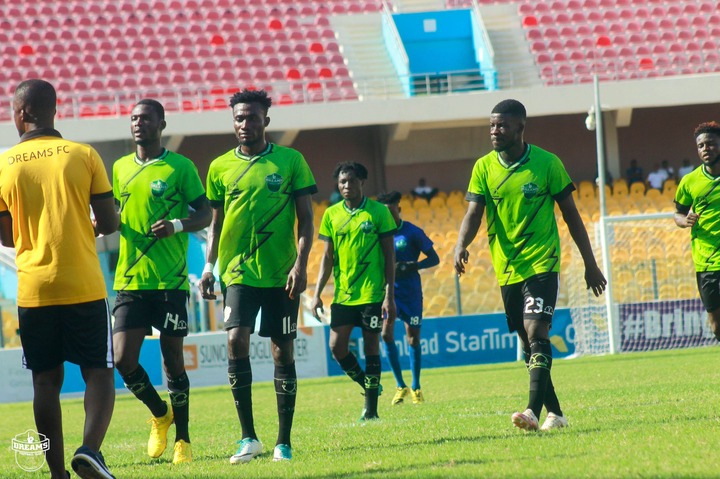 “I think they didn’t [play like champions] I must be frank with you.

“Champions don’t give balls away like that. “You could count like Mohammed Alhassan gave three balls away, Caleb Amankwa gave four balls away when they were not under pressure.

“Yes of course once you get an early goal, you relax and you can knock the balls around but they didn’t stretch our defence very very much. 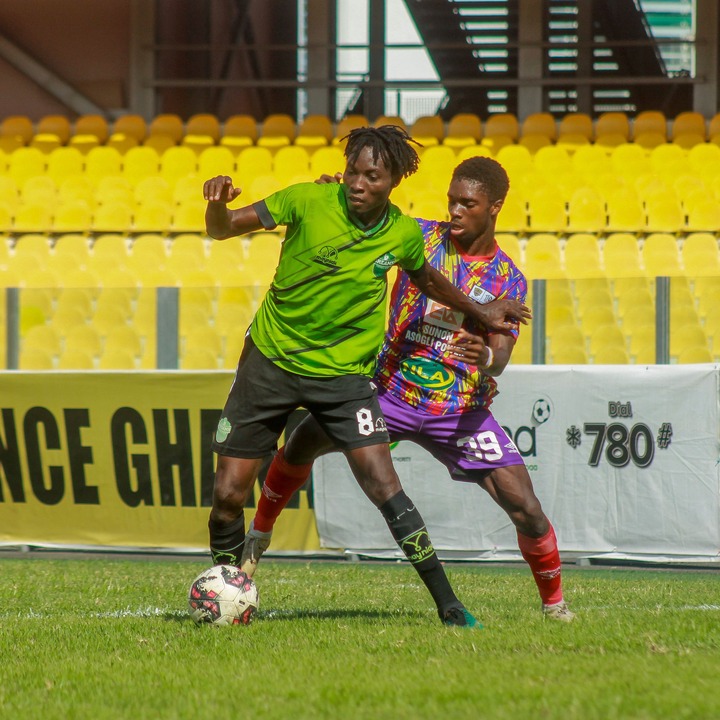 “You saw the game, in the whole second half there was only one chance they created, that is even against the run of play.

“We were dictating play, quick counter attack and they punished us.

“Apart from that, it was midfield passing here and there but I could understand them because if you are leading 2-0 that’s how you would play.” Ignatius Osei Fosu told StarTimes.