“I may come back to coach the Black Stars again” – Otto Addo.

The Black Stars of Ghana failed to reach the last 16 of the 2022 FIFA World Cup in Qatar managing to pick just three points.

The four time African champions garnered gave away six points after two losses – a 3-2 opening defeat and a 2-0 last group H fall against Portugal and Uruguay.

A 3-2 win against South Korea earned them the only three points which were not enough to send them into the knock out stage. 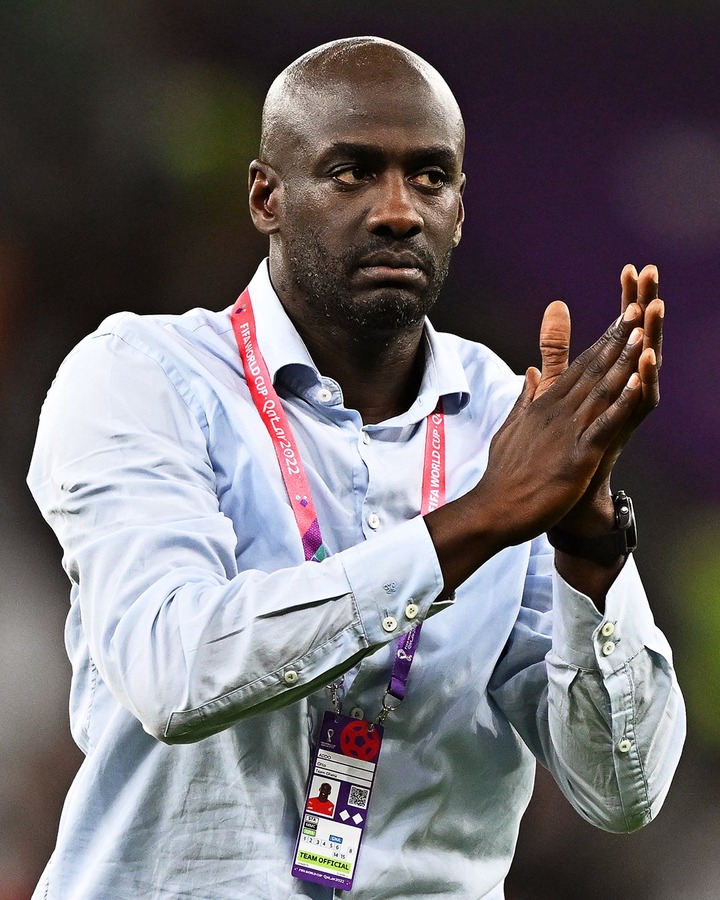 Head coach, Otto Addo will leave his job after Ghana’s exit but he expressed hopes of returning to work with the national team in future.

“So it [six months contract] will end now and it hasn’t got anything to do with the outcome or result, it would have also ended as World Champions and I have to respect my contract, I have to respect the club I’m working for.

“And surely maybe one day I will get the chance to work again with the GFA but the next two and a half years, I have a contract with Dortmund and I have to respect that.” Otto Addo said.