Dreaming for a job gives hope but landing the job makes the dream a worthwhile one and that is the story of ex-Ghana winger, Laryea Kingston.

In an interview with Adamu Muftawu of Radio Gold Sports months back, the former Great Olympics and Hearts of Oak winger wished to start his national team assignment from Ghana’s U-17 side, the Black Starlets.

Having secured his UEFA License badges and had a fruitful attachment at Danish club, FC Nordsjaelland, it put his strong foot forward for any national team or club job. 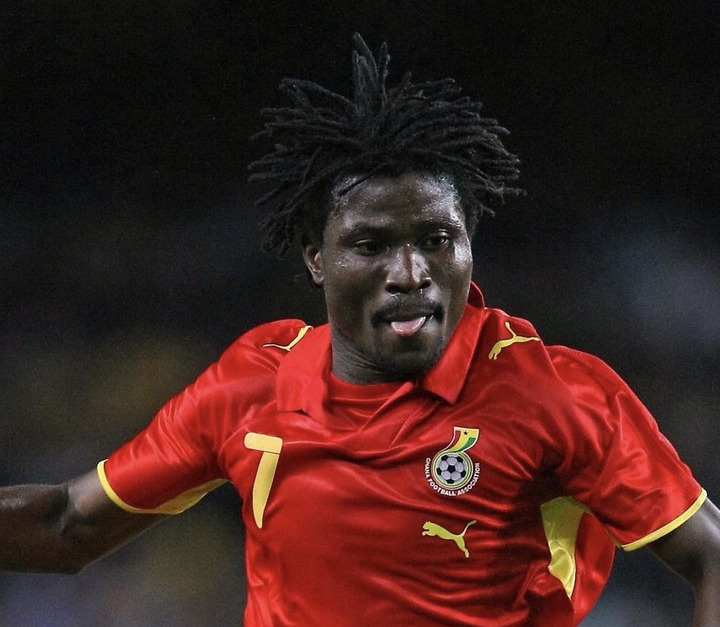 The Ghana Football Association on Monday, December 12 made new appointments and reshuffle and Kingston had his dream realized.

The 42-year-old has been named alongside ex-Hearts captain, Jacob Nettey as assistants to Karim Zito at the national U-17 male team with Jerry Asare as the goalkeepers trainer.

The former Hearts of Medlothian star in an earlier interview on Radio Gold said. 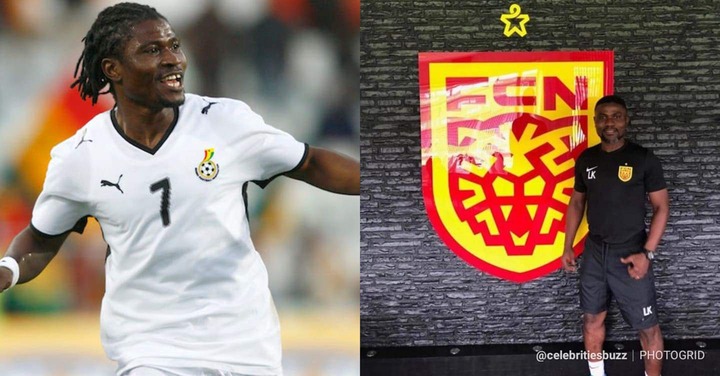 “For me I’m ready and I’m hoping for any job, I look at myself for like five or six years ago when I started coaching, from that time until now, I think I have educated myself well enough,” Laryea Kingston told Radio Gold Sports.

“That’s why I stepped aside from the Right to Dream Organization and try to be like a freelance coach to face the challenge now. 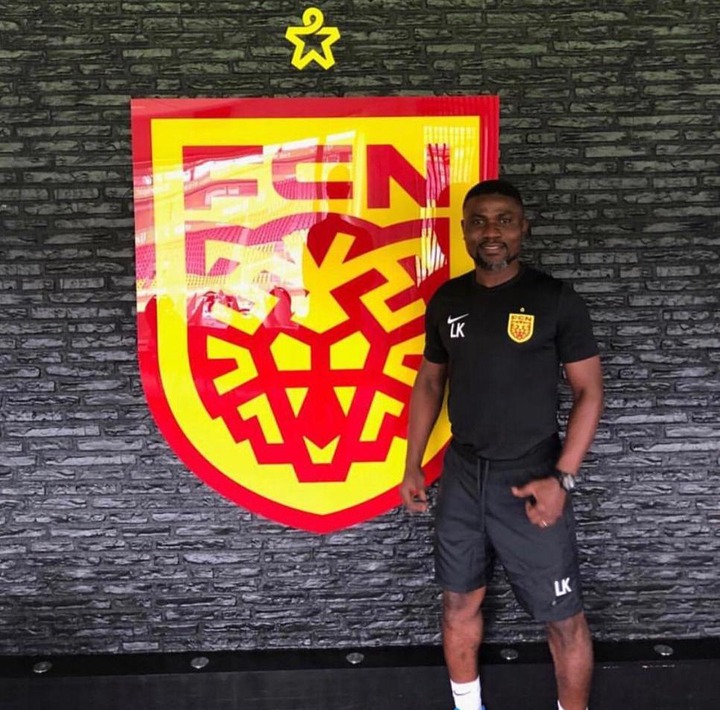 “I think I’m capable of doing a good job, the senior national team, the Meteors, the Satellites and then the U-17 as well, I think I’m ever ready to take other job.

“I will say it will be very good for me to start from the youth national team because I believe that is the foundation and believe that I’ve done that for four years for FC Nordsjaelland. 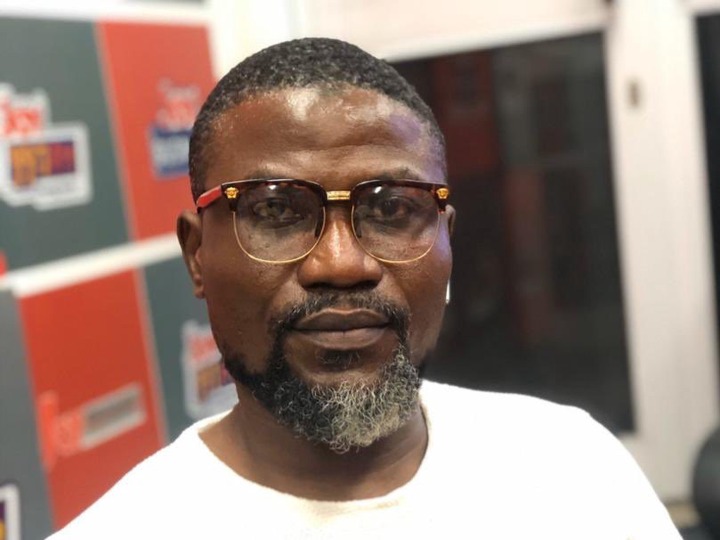 “Players like Kudus Mohammed, Kamaldeen Sulemana, a lot of players from Right to Dream, they’ve all passed through my hands.

“So believe if I get the opportunity with the youth national team especially the U-17, I will do a very great job from the foundation.” Laryea Kingston told Radio Gold Sports.

Laryea missed out on two FIFA World Cups in 2006 and 2010 in Germany and South Africa respectively but hopes to be at the global football showpiece as a coach in future.